What most companies don’t consider when hiring expat staff

Today I had to go a bit corporate in the blog, but as you know this is also a really important part of both relocation and migration. With the globalized world we now live in, it’s hardly a surprise that more and more people move countries, regions or cities to find better opportunities for work, study or simply try a different lifestyle for a while.

It’s not easy to find up to date stats on how many expats there actually are in the world, as it all tends to depend a little bit on how you define what an expat is (most often someone migrating to live in another country for between 12 months and up to a few years). Some relatively recent research shows that there were roughly 50.5 million expats globally in 2013, an increase by about 2.4% per year since 2009. That’s a lot of people!

The majority of these expats in 2013 were individual workers (73.6%) followed by students (8.8%), retired expats (3.7%) and corporate transferees (1.0%), with the balance of other expats (defined as non-employed spouses and children) making up the residual 12.8%. If we were to use these stats conservatively as a basic comparison it means that at least 505,000 people get relocated internationally every year with a company for a specific role or job. Plus maybe their accompanying family as well.

To drill down further into how these people are looked after, only 28% of companies have tools in place to measure if the relocation is successful or not. That means that 72% of companies don’t even measure how well the relocation and integration into the new role and country went! Most relocations of senior staff costs a company at least $100,000, but often way more than that. And the return on this huge investment of time and money is only measured by 28% of companies!

These stats are pretty sad, and they don’t even capture all expats. As more and more people move overseas for a part of their life (much like I did back in 2001, 2007 and again in 2010) I can’t help but notice that many companies who end up hiring expat staff, don’t necessarily support or fully understand how a big move impacts a person and their family.

The three biggest issues I see time and time again when talking to expats who have moved between countries (both with and without the support of a company):

You might be thinking that “If someone decides to move far away, they must surely be prepared to pay for it, both financially and emotionally.” To some extent I do agree, they have to be willing to invest time, money and effort to the big change they are creating. But this willingness should be matched, if not exceeded, by a smart employer. Imagine how much more the staff member can contribute to the company’s growth and mission if the pain points above are covered! Relocation support and coaching is a very small cost to pay to help your investment in the person, their family and your own company grow.

Now I’m keen to hear from you – what’s your experience in this area been? Have you moved yourself, with or without support? Or do you work for a company that regularly employ expat staff?

PS: If you work for a company that regularly relocate people interstate or internationally you might want to share this article with them. This is a huge blind spot for so many companies and for the ones who take action and look after their people there is incredibly much to be gained for everyone involved.

PPS: Our Online Relocation Starter Kit Program is designed by expats for expats to help relocatees prepare before the big move and land smoothly in their new home. It’s a great online tool to help expat staff and start showing them that their experience matters. 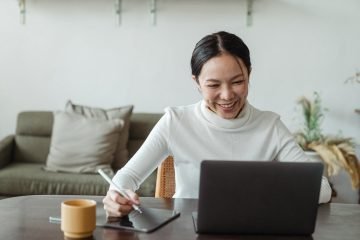 Remote onboarding in a new job

Starting a new job is usually both exciting and a bit nerve-racking. In a world were we have had to learn to work from home (and pretty suddenly at that) and collaborate across teams and Read more… 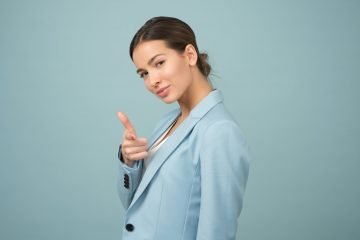 Self-esteem and self-confidence in your career

Understanding yourself and how you are tracking with self-esteem and self-confidence in your career and life is super important! Here we’ll cover some definitions, challenges and how you can check in with yourself in a Read more… 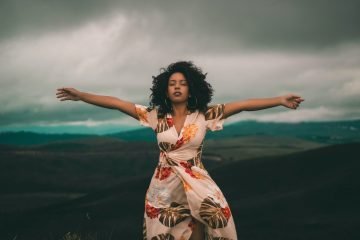 Your personal values and career

How clear are you on your personal values? Knowing your values is key to build a career that works for you and it also helps guide you when it’s time to move on. Most importantly, Read more…