Why doing something really stupid is good for you

I’ll admit it up front – I’ve spent most of my life trying to be good at things. Like so many others, I don’t like committing to things I might not be good at and truly enjoy. I’ve been more afraid of failure than I’d like admit.

I’ve always said that it’s better to work on improving areas we’re already strong in, as opposed to trying to get really good at something that is not at all natural to us. But the more people I talk to about the seemingly global label of “getting it right”, the more it upsets me.

Why do we teach people to not make mistakes? Why do we shield others from having the experience to learn? Yes, there are certainly times when people make decisions that are potentially quite dangerous (physically, financially or other) and that might need to be brought to their attention to make sure they’ve considered a few different sides before they charge ahead and take action. It’s ultimately a very selfish act to not allow someone to have the experience of doing something that looks stupid/dangerous/illogical. Why? Because it would make us uncomfortable to see them fail and suffer before they rose again. And most of us desperately avoid feeling uncomfortable (don’t worry if this is you, it’s only natural)!

Learning does not always hurt. It does not have to. But often it does. Think of the areas or experiences in your life where pain taught you something important about how you could do or be different. Love, family, school, career or hobbies to name a few.

I got talking a while ago with someone around the concept of ‘failing forward’. She did not like the word failure and said she preferred language around ‘learning opportunities’ instead.

So I looked it up. One of the many definitions of ‘failure’ is “lack of success“. In my mind this presupposes that there is a clear definition of what a successful outcome is and how soon that outcome is expected to be reached. But both ‘success’ and ‘failure’ are moving targets depending on who you ask. I personally have spent years becoming more accepting of the word ‘failure’ and my personal relationship with it.

It’s important to remember that events that happen can’t be reversed. If they happen a certain way, our only way to ‘change them’ is what they mean to us later. Where they a failure or a painful, yet important learning experience?

Now, I’m not saying we should all be crazy daredevils in pursuit of constant danger to somehow learn faster. My key point is that sometimes doing something stupid is the best way to learn, create and re-focus. My definition of ‘failure’ might be your definition of ‘success’, so how could I possibly be allowed to hold you back from pursuing your thing and having the experiences you seek? Even if they might look crazy or dangerous to me.

It took me many years to realise (yep, I’ve done some stupid and dangerous things too!) that it’s not about getting it right. It’s about living life as best we can with all the good and bad experiences that involves. It’s about forming a personal relationship with the language we use (including both ‘failure’ and ‘success’).

I’m grateful that my parents kept me safe enough, but still understood I needed to go and seek my own path. Not the one they would have preferred for me to walk. And I’m sure that it hurt them sometimes when I moved so far away from them.

What’s the most stupid thing you’ve ever done? And what did it teach you? 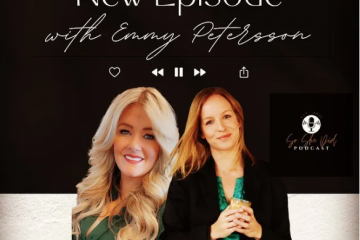 Can we learn to accept (and thrive) from discomfort? Kristin recently interviewed me for the So She Did podcast and we unpacked so many key areas for career transitions: Being comfortable with being uncomfortable The Read more… 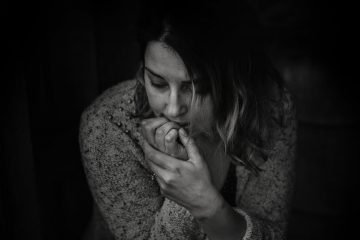 The 3 universal fears are important to understand as you navigate something new or difficult. Because new opportunities mean that you also (consciously or unconsciously) worry about how well you’ll do. Not to mention what Read more… 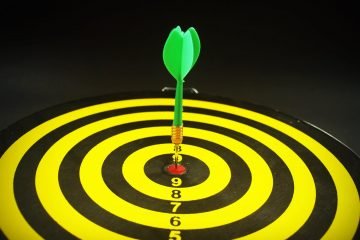 Trying to ‘get it all done’ and finding it exhausting? There is a major difference between perfectionism and improvement. If you are trying to navigate a career transition along with everything else happening in your Read more…